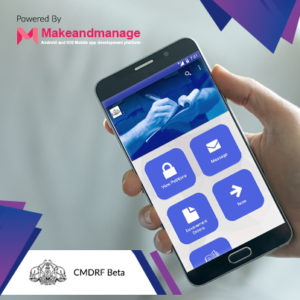 The Chief Minister’s Distress Relief Fund(CMDRF)—Kerala Government
The Chief Minister’s Distress Relief Fund provides financial assistance to people affected by major natural calamities like flood, drought, fire etc. It also provides financial assistance to the individuals for treatment of major diseases like Cancer, Cardiac surgery, Kidney transplantation, Brain Tumor, Liver and Multi Organ failure etc. The very aim of the fund is to provide immediate relief to the people in distress and the resource for the same is gathered by voluntary donations from the public.
We, ThoughtRipples along with C-DiT (a government organization) provide Technology solution to the CMDRF. We are providing the mobility solution which enables the Village officers, Tahsildars and District Collectors to process the files and approve the fund. 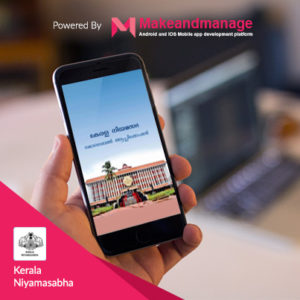 Kerala State Legislative Assembly- Consolidated Information Interface
This project aims to reach out all the information including passed bills, house proceedings, and daily agenda, to all the 140 members of Kerala Legislative Assembly through a mobile application. Most of the documents are large data difficult to access otherwise. We made it easily accessible using the modules in MakeandManage. App is primarily meant as an effective communication system between the Legislative Assembly and its members. This Mobile Application is a first step initiative towards a paperless Legislative Assembly. 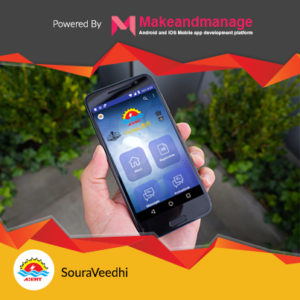 Renewable Energy Census – ANERT, State nodal agency of Ministry of new and renewable energy, Government of India
Agency for Non-conventional Energy and Rural Technology (ANERT) is an organization working under Government of Kerala, in Kerala, India, for gathering and disseminating knowledge about non-conventional energy, energy conservation and rural technology.
ANERT is conducting a Renewable Energy Census across the state. This is the first of its kind census in India which uses mobile app to take census. We are the Technology partners of Renewable Energy Census. We developed the system including mobile app for the census. 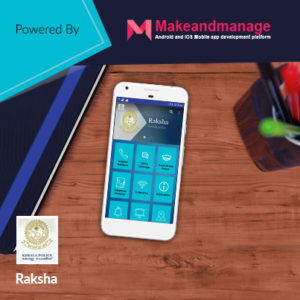 Raksha—Kerala Police
An official application of Kerala Police. Here, you will get updated regularly on the activities and services of Police in Kerala. Various information such as Alert messages, Safety Tips, Traffic Information etc will be available. A telephone directory that has the phone numbers, E-mail IDs of all relevant police officials will be available in the application. Several E-services such as online payment of traffic penalties are also available. All news regarding the Kerala Police will be updated in the App. Users could ask their queries regarding the services and projects of Kerala Police through this application. 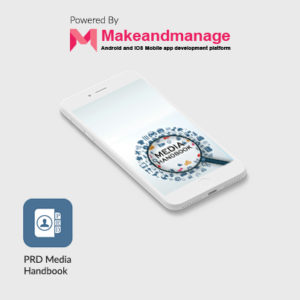 Media Hand book ,I & PRD Government of Kerala
Every year I & PRD publish Media Hand book which contains directory of all the media persons in kerala , chief minister’s office, Ministers, Legislative Assembly, Member of Parliament, Government Secretariat, Police department, Panchayats, Government Medical colleges, Judiciary, foreign consulate, Universities, Commissions and inter important numbers. We have created a mobile for Media Handbook in which contact details can easily be fetched by searching. I & PRD can update the changes in real time. Printed copies of the book are limited so the mobile app give opportunity to any citizen who wants to access the media handbook. 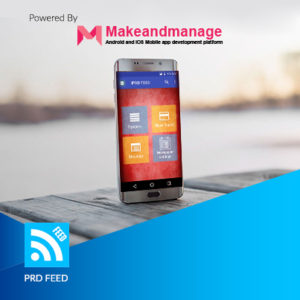 I & PRD Feed, PRD Government of Kerala
I & PRD Feed is a mobile app for Chief Minister and other ministers of Kerala. I & PRD aggregate all relevant news from 14 districts of Kerala that needs the attention of Ministers from different medias.

Syro Malabar Church
Syro-Malabar Catholic Church is the second largest Eastern Catholic Church after the Ukrainian Church
They are having 32 dioceses, 3500 churches , 4 million Syro-Malabarians, 58 Bishops, 8547 priests, 32,114 Women religious, 4860 educational and 2614 health and charitable institutions.
Prior to opting Makeandmanage they tried a mobile application for communicating with their members. But the user acquisition(downloads) was too low, compared to what they expected. To reach to more users they were required a more effective solution designed and tailored to meet this complex scenario, and we found makeandmange perfectly fitting as a solution. We created 3500 mobile apps (Personalized mobile app for every parish) using makeandmanage platform and interconnected according to their structure using app to app integration function in the platform. Because of the localization the apps are getting reached to more members and inter connection made data sharing possible.

Gurukulam, is a project intended for the holistic development of the students. Gurukulam Project was commenced in the academic year 2014-2015 and it is successfully continuing. Gurukulam is implemented in 236 government & aided schools of Kottayam District Panchayat. The aim of the project was to give constant attention in the student’s curricular and co curricular development thereby creating a better and healthy youth.

Due to the exploitation of school students in multiple ways, their security was at stake. To avoid such situations awareness should happen at both schools and homes. Teachers and parents play a pivotal role there. Through our Student Safety Project, parents and teachers realised the importance of such programs and by the means of the project they supported hugely in safeguarding the students. Lot of positive response were received from the public and as per various reports, the student crimes reported in Kottayam district has tremendously gone down. Supporting documents are attached as well.

“Gurukulam Project is one of the best things that Kottayam district panchayat has done in the education sector. Not only in the district but also in the state it has become the topic of interest. Last year, the project has begun by integrating the ongoing academic projects and by starting new programs for the challenges in the formative learning scenario. Under this, the most praiseworthy was the attendance tracking system. Along with it, counselling classes, career guidance program, students’ diary circulation, training for teachers and parents got executed.”